MAN BLOCK BUSTER is a pre-workout supplement that thanks to its ingredients provides an amazing psychophysical stimulation and gives the feeling of a strong muscle pump! The formulation of the product was composed using only the most effective substances, taking into account their required doses and based on many years of research.

Block Buster includes substances such as:

AAKG - is involved in the formation of nitric oxide and thus has the ability to expand blood vessels, allowing better blood supply to the muscles and soft tissues. Indirectly participates in the synthesis of cGMP, which, along with ATP, is involved in the process of muscle contraction and shows an anabolic effect. It affects the secretion of growth hormone, supports the process of liver regeneration, is an important precursor for creatine. Unfortunately, but the traditional form of Arginine breaks down very easily in the stomach and thus a small amount reaches its destination.

Beta-Alanine - a non-protein amino acid, arising in the liver in the process of uracil degradation. Essential in the synthesis of pantothenic acid, anserine and carnosine. The improvement of sports results is primarily seen in the action of carnosine (β-alanyl-L-histidine), the production of which limits the availability of beta-alanine and which is enhanced by the administration of the said beta-amino acid from the outside. Carnosine accelerates the removal of hydrogen ions from the body reduces acidification of the body. Additionally, due to its antioxidant effect, it reduces lipid peroxidation, the negative effect of excessive amounts of singlet oxygen, superoxide and transition metals, thanks to which it protects the body's structure against degradation and supports the proper occurrence of biochemical changes in it.

HydroMax Glicerol Powder - Glycerol is a highly hygroscopic substance that binds many molecules of water, thus contributing to the strong hydration of the body. Strong hydration of muscle cells provides an optimal environment for anabolic processes and proper fiber work. Glycerol in the past years enjoyed great popularity among athletes, due to its ergogenic properties.

Taurine - It has the ability to activate GABA receptors in the brain, thanks to which it can reduce some of the unwanted side effects of taking stimulants. It affects the health of the nervous system, increases the metabolism of glial cells. It intensifies fat emulsification, has anti-diabetic properties, can improve the fight against free oxygen radicals, strengthens the power of heart contraction.

Tyrosine is a substrate for the production of catecholamines, such as noradrenaline, adrenaline and dopamine, and thus may result in better concentration, greater energy and increased motivation to act. It is also used to produce thyroid hormones, so it can be useful for people seeking to raise their levels.

L-Theanine - is a non-protein amino acid found naturally in the leaves of green tea - camellia. It has psychoactive properties because it easily overcomes the blood-brain barrier. It stabilizes the mood, calms, relieves symptoms of stress and anxiety. Also used as a nootropic agent - improving cognitive functions, work efficiency and learning effectiveness. Researchers demonstrated the efficacy of Teanina in increasing attention, vigilance and productivity, and the effects are already visible within the first hour after administration.

Choline participates in the creation and maintenance of normal cell structure, control of muscle function, respiratory system, heart function and brain memory work. According to the research, choline improves long-term memory. Some specialists argue that a diet containing a large amount of available choline (egg diet) may reduce the risk of dementia, dementia characteristic of Alzheimer's disease. Choline also ascribes a role in reducing the risk of developing cancer.

In addition, choline participates in the regulation of lipid metabolism. It also has a beneficial effect on liver function. It is recommended especially in conditions of overloading of the liver due to the use of an incorrect, hard to digest diet, alcohol or medicines. 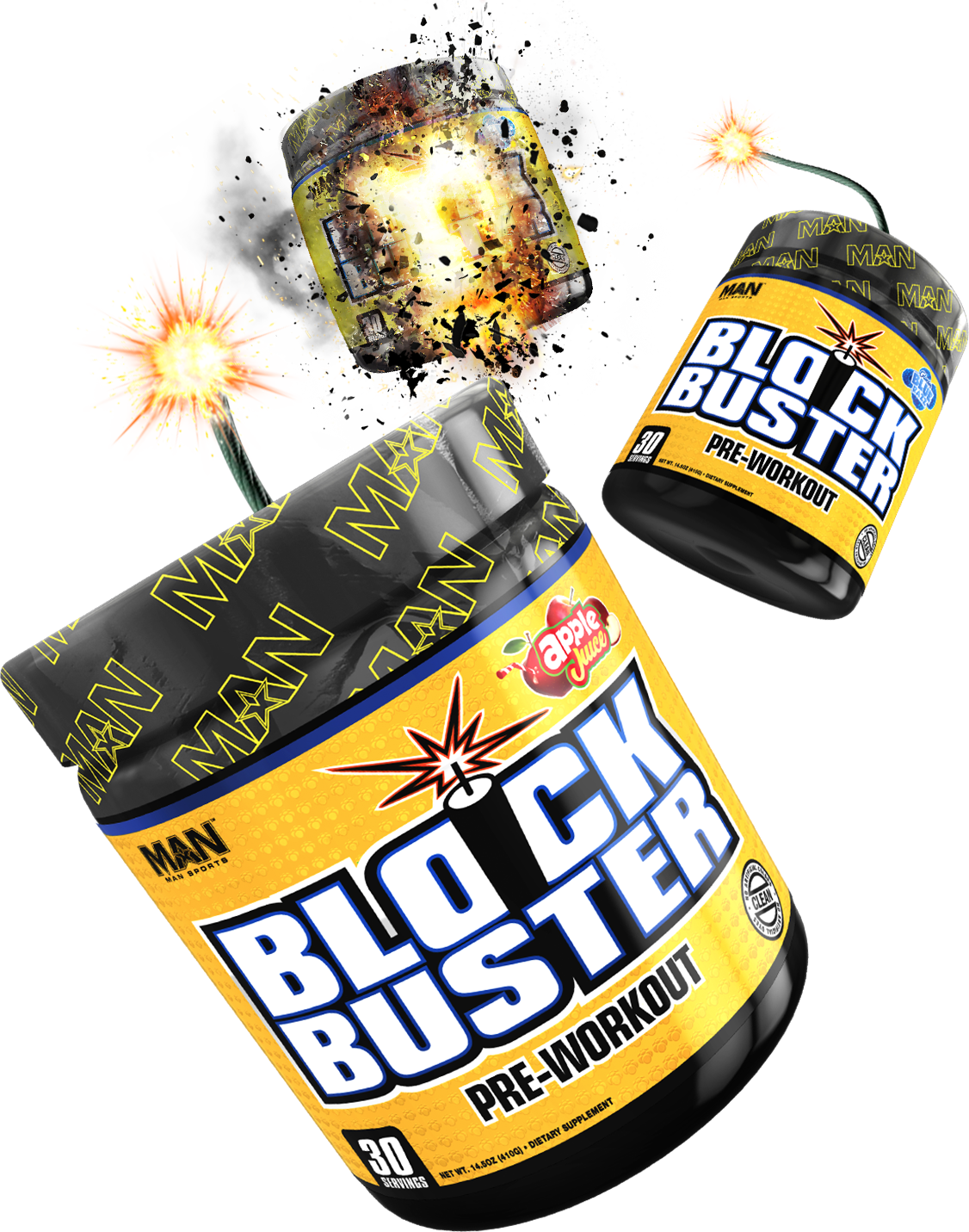 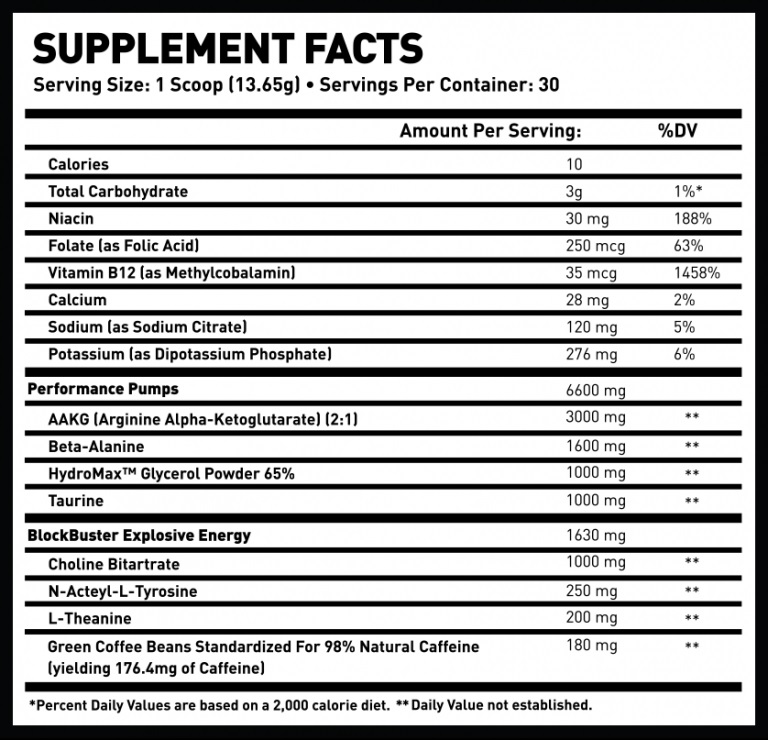