Nutrex Research Lipo6 Black Keto is a new, advanced fat burner formula for use during the keto diet. The rich formula contains the patented goBHB® formula and ingredients that will help bring the body into a state of ketosis. You can use the burner at any time of the day. The formula allows you to combine LIPO-6 BLACK KETO with other thermogenic fat burners, such as LIPO-BLACK INTENSE in order to further increase the rate of fat burning by the body.

The keto fat burner shows effective slimming properties thanks to the content of free ketones, choline, L-carnitine and the natural extract of apple cider vinegar. Ingredients such as goBHB® Exogenous Ketones (BHBs) are ketones made by the body from fat, which serve as energy for our muscles and brain when carbohydrates are not available. Although the body naturally produces BHB during ketosis, the process is slow and often causes symptoms of fatigue and hunger. The use of the Black Keto burner allows you to easily enter the state of ketosis without unpleasant symptoms related to low carbohydrate intake.

Choline Bitartrate - choline bitartrate. Choline is a substance necessary for the proper functioning and construction of every cell in our body. It occurs in the body in compounds called phospholipids, the best known and the most abundant of them is lecithin. Phospholipids play many functions in our body, build cell membranes and act as transmitters in the nervous system (most likely they are involved in "creating" memory). An important function of choline is its participation in the transport and metabolism of cholesterol and other fats - it reduces their deposition in the vascular wall and gall bladder, and also affects the work of the liver (also reducing fat deposition) and kidneys (regulates the amount of urine excreted).

Caffeine - caffeine has a thermogenic effect and suppresses appetite due to the increase in the production of adrenaline and norepinephrine. It has been proven that it causes an increase in the formation of such neurotransmitters in the central nervous system as dopamine, acetylcholine or even serotonin, which exerts a stimulating effect and increases cognitive functions. The overall effect of caffeine on the body allows you to maintain the effectiveness of training and maintain a positive mood, despite the caloric deficit.

Carnitine - a combination of L-carnitine and L-tartrate into one molecule, which is designed to support the body's hormonal response by limiting damage to anabolic receptors. Research has shown that LCLT helps to increase testosterone uptake and use it to build muscle proteins. 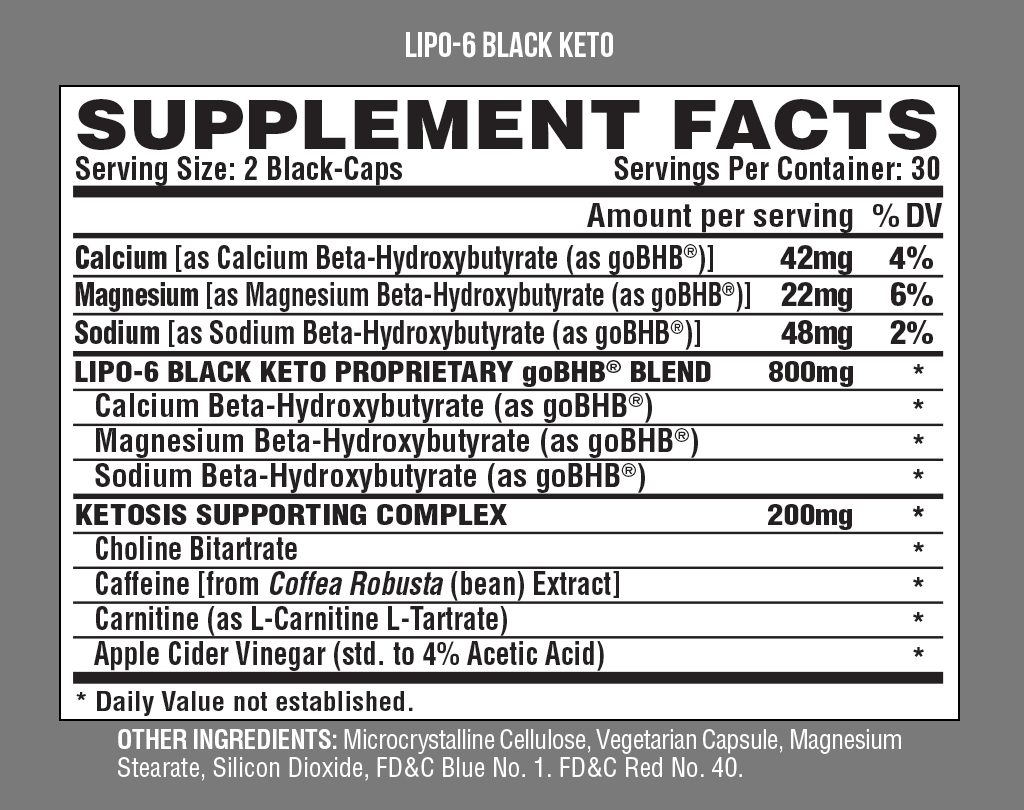