Static Labz 1.3 Volt a unique pre-training supplement with a stimulating effect ensuring high concentration and increasing cognitive functions. It is a combination of a peptide - Noopetu, which acts like racetam, improving focus, learning ability and strengthening memory and concentration. The addition of noopept ensures high concentration during exercise, allowing for high training effectiveness and an increase in training results.

Beta Alanine - is essential for the production of carnosine and protein building blocks that help prevent aging. The compound supports the proper functioning and development of muscles. The amino acid is known to reduce muscle fatigue, which can help your muscles work better during training. This, in turn, promotes muscle growth. Beta-Alanine is especially helpful in intense short-term workouts such as weight lifting. Some people taking beta-alanine may notice a slight tingling sensation known as paraesthesia. The tingling sensation occurs because beta-alanine dilates the blood vessels, allowing more oxygen and blood to be delivered to the muscles.

1.3 DMAA - works great both as a stimulant and as a fat burner, especially in combination with caffeine and other substances that stimulate the nervous system and intensify the phenomenon of thermogenesis. This powerful active ingredient is effective in providing strong stimulation. It indirectly stimulates the increase of adrenaline in the body and directly activates adrenergic receptors. Provides a strong increase in energy, stimulation and concentration. When combined with caffeine, its effectiveness increases. After penetrating the nervous system, Geranium stimulates the release of dopamine, thanks to which it ensures concentration and a good mood, which is key during training.

Betaine Anhydrous - it helps to increase the efficiency of the body and improve the work of the nervous system. An additional advantage associated with the use of betaine is better cell hydration. Like glycine, betaine draws water with it when absorbed into the cell. This results in better hydration of the body and an increase in the feeling of a muscle pump during training. The main intracellular transporter of trimethylglycine in the body is the BGT-1 transporter. In addition, betaine stimulates the production of the vasodilator - nitric oxide. In general, the ingredient ensures better blood supply to the muscles and their nutrition.

Noopept - is one of the nootropic agents that stimulate the central nervous system. Its unique properties lead to an increase in cognitive functions, memory improvement and faster absorption of information. The relationship stimulates the connection between the brain's hemispheres. Noopept significantly contributes to the increase in creativity, efficiency and better functioning of thought processes. It is a great remedy for use during increased mental and physical activity of the body. Additionally, it has a protective effect against the harmful effects of free radicals, protecting neurons against external factors. Noopept turns out to be effective in regaining memory, problems with emotional instability and improving well-being. It is worth adding that it helps with disorders related to insomnia and restores healthy and restful sleep. Its beneficial properties lead to the activation of mental and memory processes, intelligence, motivation and, in the case of the need for maximum concentration in work and study. 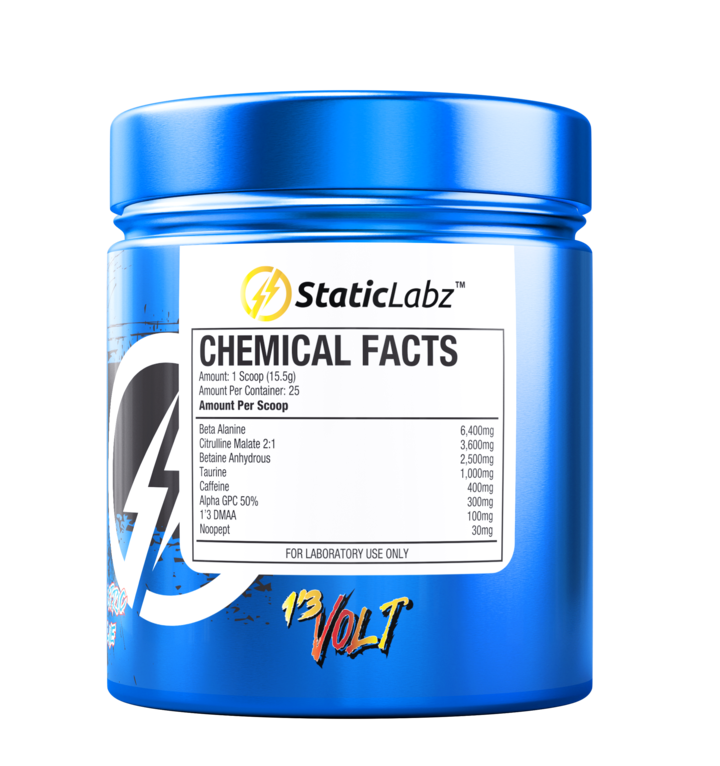